Russians are not in the top 10 best hackers in the world, says Sberbank 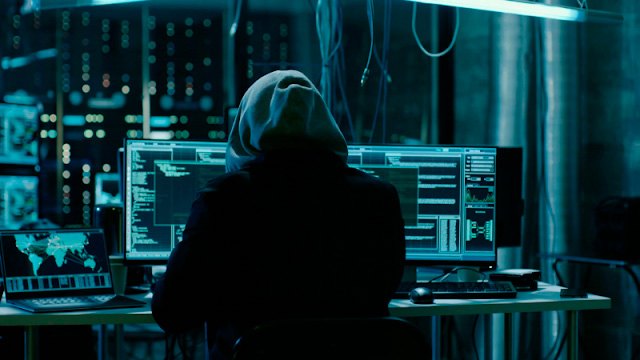 Stanislav Kuznetsov, Deputy Chairman of Sberbank, the largest Russian credit institution, denied the myth of Russian hackers and said that the Russians are not even in the top 10 best hackers in the world, according to the local report.

Despite the ongoing information campaign to promote the image of Russian hackers as some of the most active cybercriminals in the world, Sberbank analyst showed that the Russians are not even in the top 5. Most of the attacked companies and individuals from around the world were attacked by non-Russian hackers.

Moreover, Director of Bi.Zone (the subsidiary of Sberbank specializing in cybersecurity) Dmitry Samartsev said that 96% of Russian cybercriminals steal money from ordinary citizens, 3% attack legal entities and only 0.5% of cybercriminals are engaged in the development of viruses and information theft.

At the World Economic Forum, Kuznetsov gave a sad forecast: according to the credit organization Sberbank by 2022, the Russian economy would lose 1.3 trillion rubles (20 billion USD) from cyber attacks. At the same time, the global economy may suffer more seriously at 8-10 trillion USD.