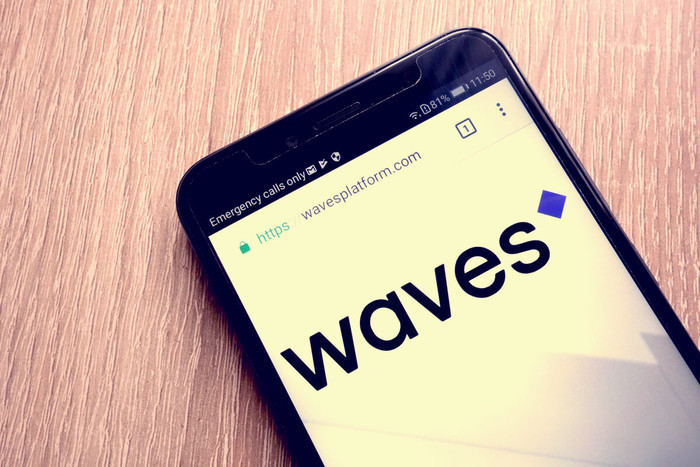 At the International Congress on Cybersecurity being held in Moscow from July 5 to 6, Sberbank’s subsidiary BI.ZONE signed a memorandum of understanding (MOU) with the team behind Waves, which runs at least two blockchain platforms. The document was signed by Dmitry Samartsev, general director of BI.ZONE, and Alexander Ivanov, the founder and director of the Waves platform and Vostok project.

The MOU stipulates that the parties will integrate and support the work of the Vostok blockchain platform, implementing the most recent technological innovation and carrying out regular security audits on the platform to prevent potential cyberattacks and threats.

The Vostok project is a universal and multi-purpose blockchain service that is aimed at government agencies and enterprises. The platform is unique given its implementation of Russian cryptographic algorithms. The project, which was launched in April 2018 by Waves, consists of two key elements — the platform itself, and a system integrator that helps it become compatible with other systems. Vostok’s mission is to create a blockchain infrastructure for the registration, certification, and tracking of data.

BI.ZONE is a leading service in Russia’s cybersecurity space. The company provides corporate solutions to protect assets and reputation in the online world. BI.ZONE became the service of choice based on its cyber intelligence and its tracking of data flows in both the public and the murkier portions of cyberspace.

The International Congress on Cybersecurity is organized by Sberbank in collaboration with the not-for-profit Data Economy and the Association of Russian Banks. The forum is hosting the largest Russian and foreign companies, world experts, representatives of various Russian departments, and suppliers of cybersecurity of products and services.