The international conference on practical cybersecurity OFFZONE 2018, which was hosted by BI.ZONE at the Digital October venue on November 15–16, gathered more than 900 experts and researchers from 14 countries
December 6, 2018

The participants discussed modern cybersecurity problems in two report tracks (Main Track, Fast Track). Further issues were discussed in the tree theme zones: representatives of the largest financial organizations covered the FINANCE.ZONE, experts in web-application security analysis contributed greatly to the WEB.ZONE, and researchers of electronics and appliances gave their input at the HARDWARE.ZONE.

In the two days of the conference, 52 speakers from Russia, Europe, and Asia presented their latest reports. Among the speakers were representatives of prominent organizations, such as ESET, Symantec, and Positive Technologies. Experts from BI.ZONE also delivered several reports. Their speeches addressed the prospects of biometric technologies, financial service security, and hardware attack threats. 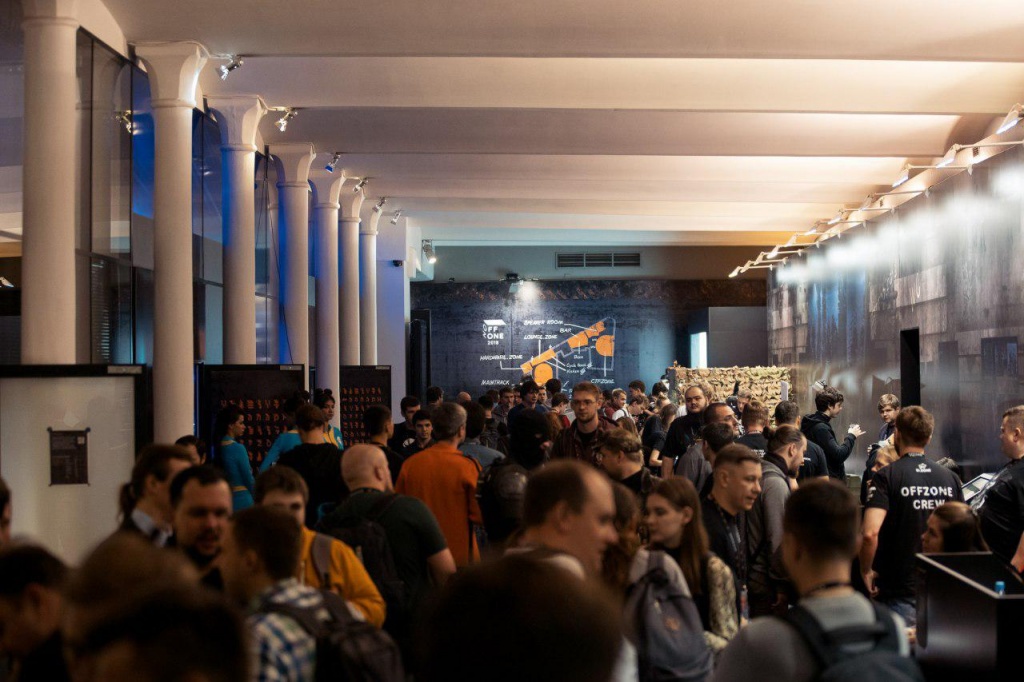 Reports aside, the guests of OFFZONE 2018 were offered to test their skills in technological competitions and unique quests fashioned in the spirit of post-apocalypse, with further activities curtesy of Kaspersky Lab, Qiwi, and Wallarm.

One of the main events of the conference was the ethical hacking competition CTFZone 2018. This was the third time that BI.ZONE hosted this competition, starting 2016. Since then, more than 2,000 teams from around the globe have competed for prize and honor. In 2018, the qualifying round saw over 1,000 teams from 50 countries compete for their right to take part in the finals, but only the 10 best teams made it through. The honor was bestowed upon teams from Russia, Hungary, China, Poland, Ukraine, and South Korea. The intense attack-and-defense battle involved the teams attacking the services of their opponents while at the same time protecting theirs. This event helped identify the three best teams who shared the grand total of $18,000 in winnings.