BI.ZONE was one of the key partners to ZeroNights 2017 and organized an aggressive Attack/Defense battle, the final stage of the international CTFZone competitions, at the conference
January 2, 2018

The international ZeroNights conference, which took place on November 16 and 17 in Moscow, gathered the best cybersecurity experts, hackers, students and all kinds of geeks.

Following the good tradition from the previous year, BI.ZONE acted as one of the key partners to ZeroNights 2017 and organized an aggressive Attack/Defense battle, the final stage of the international CTFZone competitions, at the conference. We also arranged a special zone where everyone could play on old-school arcade machines and even dance! 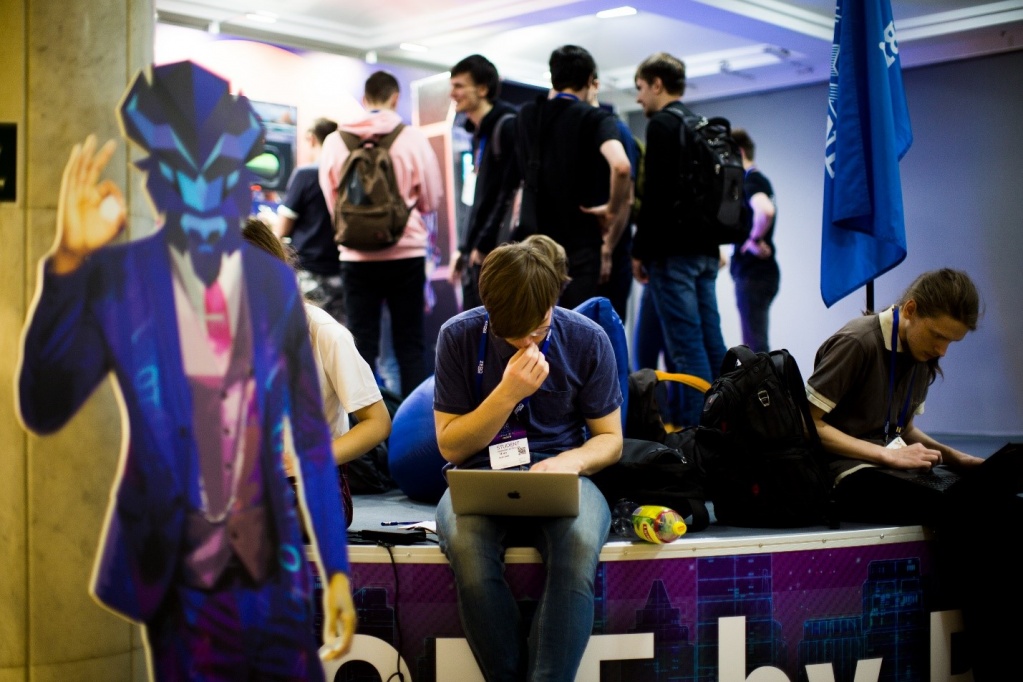 ZeroNights has quite a history—the first conference was held more than 6 years ago, in 2011. BI.ZONE joined ZeroNights two years ago as a partner, and since then we have established strong relationships with the organizers and the community. And the community loves ZeroNights and BI.ZONE back—this year’s conference saw more than 2 000 guests and participants. All of the attendees enjoyed the thrill of CTFZone final stage, listened to the speakers’ presentations, participated in various activities and took home nice presents and souvenirs. 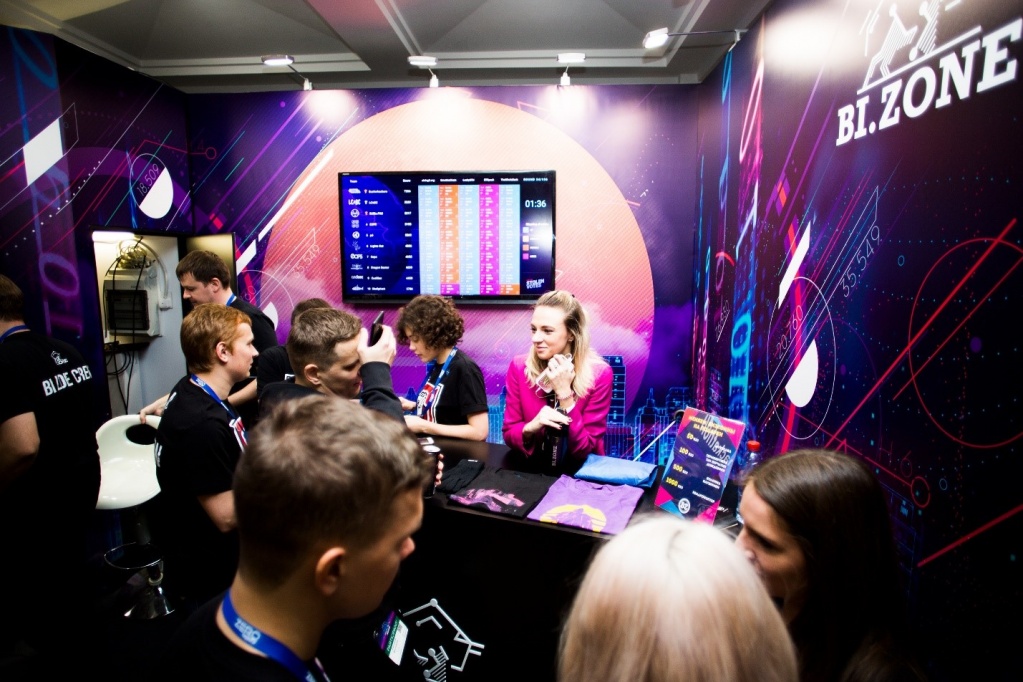 At our stand, you could submit your solutions to our Hackathon tasks, get prizes and check CTFZone scoreboard

The conference started with the great opening where one of the key guests of ZeroNights Stanislav Kuznetsov, the deputy chief executive of Sberbank, greeted the audience and announced the start of CTFZone final stage (we will talk about it in a second).

Our team was scattered all over the place—guys (and gals!) in black t-shirts were flying around our stand handing over prizes for Hackathon tasks, dancing with the guests at our game zone and supporting the teams in the CTFZone area. Visitors could earn special points, BizCoins, through our telegram bot and exchange them for branded t-shirts, mugs and even cool copters! 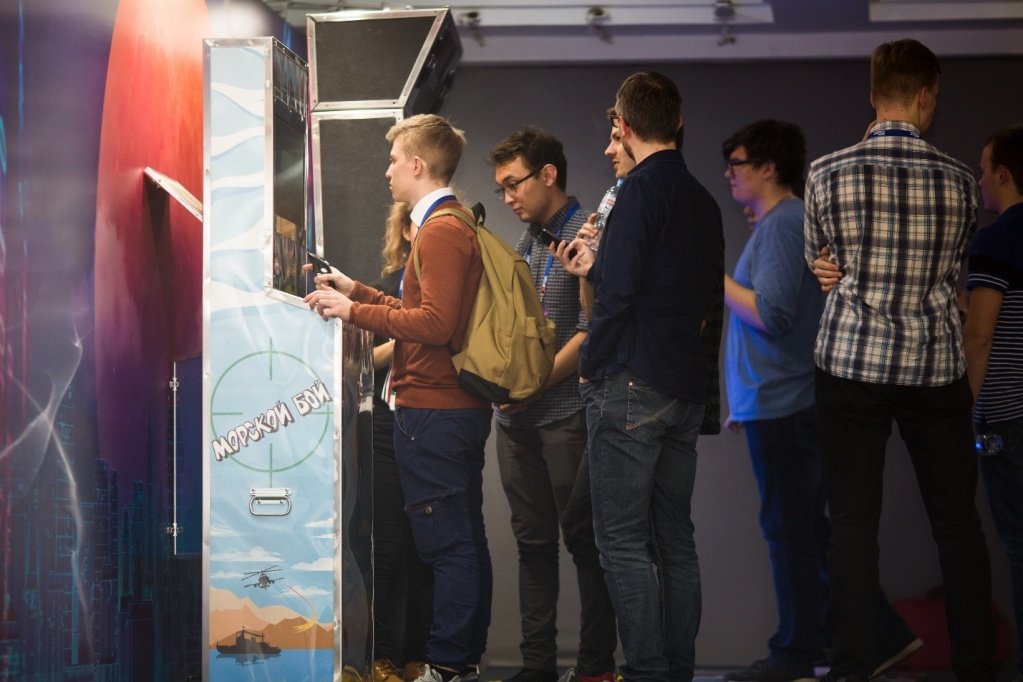 Arcade machines had a huge success at ZeroNights

Let’s not forget what this event was about, i.e., distinguished speakers and relevant cybersecurity topics. Thomas Dullien from Google, for example, made a presentation about machine learning and the future of automation, James Forshaw from Project Zero (also Google) shed a light on the security issues of access tokens for UAC. Our BI.ZONE expert Maxim Sukhanov talked about technical analysis of Windows registry files and what kind of security vulnerabilities could be there. Maxim also published several articles on that topic at Habrahabr earlier in 2017. 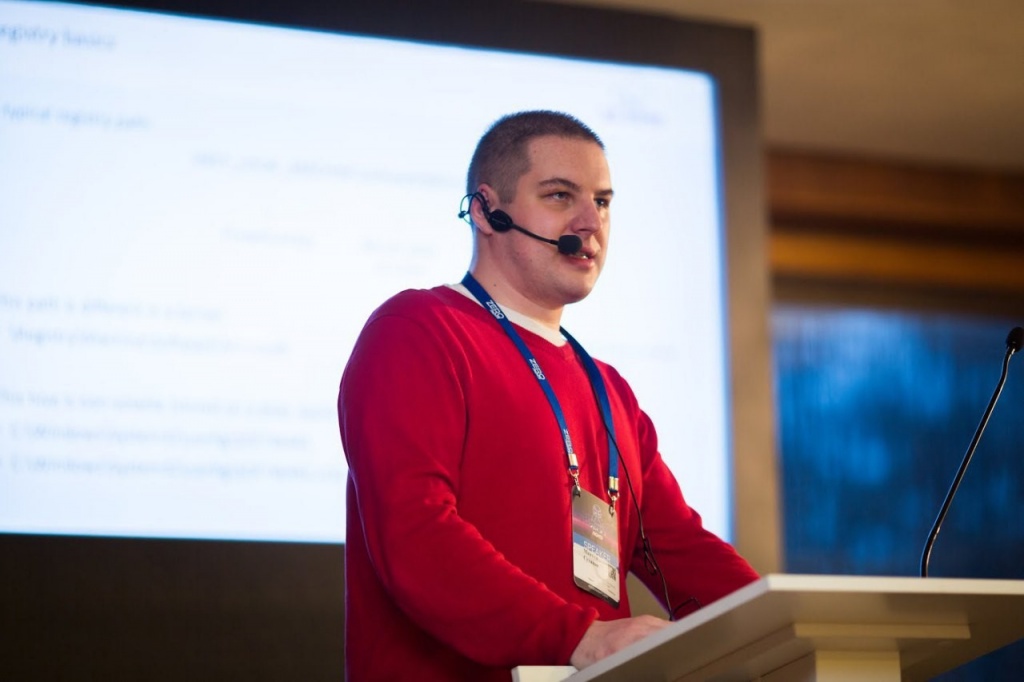 But the title of the most thrilling event at ZeroNights (no offense, Max!) goes to the final stage of the CTFZone competition. The qualifying online round of CTFZone took place in July and identified 10 strongest teams with LC/BC, which were invited to participate in the next stage in November. The CTFZone finals were held in the Attack/Defense format, where all teams were trying to capture the flags in the aggressive two-day battle. Just for the record, thanks to the professionalism of our experts, our network was able to tolerate the high load during CTFZone without a single failure. 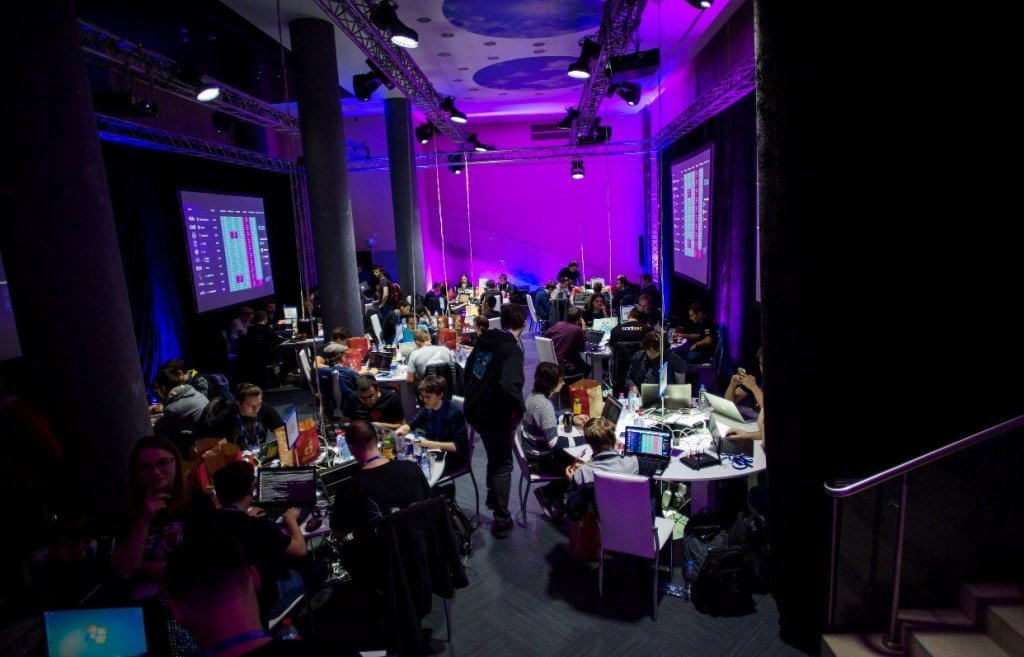 When the competition came to the end, it became clear that the earlier victory of LC/BC team in the qualifying round definitely wasn’t a coincidence in that they won the gold in the finals! Team EatSleepPwnRepeat from Germany was the second and the guys from Russian team SUSlo.PAS were the third with only 300 points spread between the both teams. SUSlo.PAS members didn’t expect to come third — the scoreboard was turned off two hours before the results announcement, and no one knew the winner until the award ceremony. They were tremendously happy and proud for what they had achieved. And we are happy for them too! 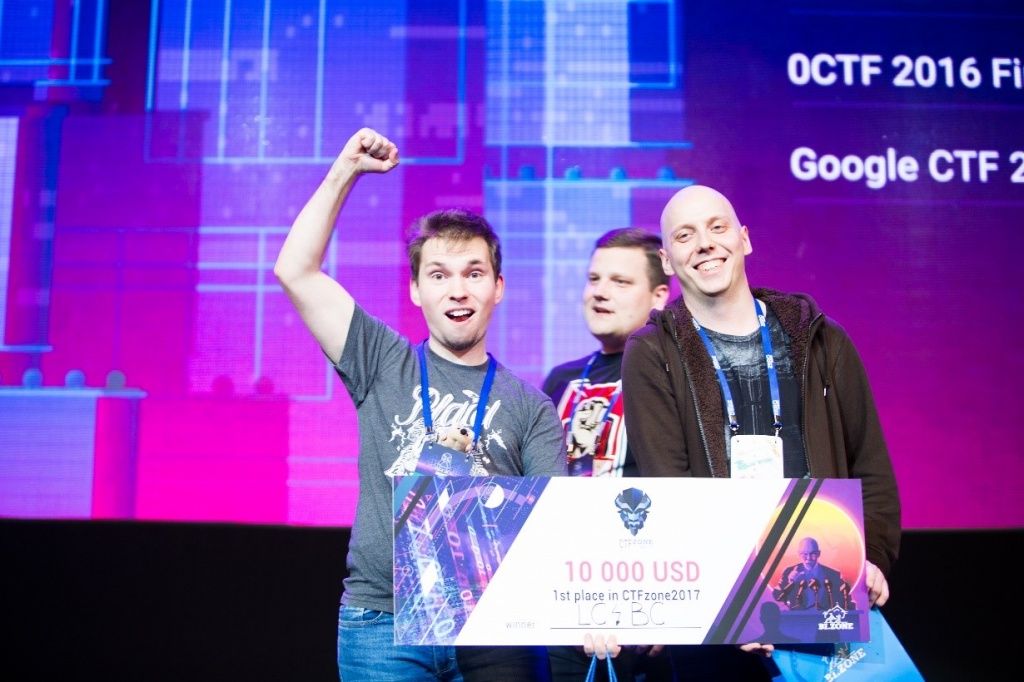 After that, the CTFZone team members and the BI.ZONE crew got together to have some good time and enjoy beers and nice music. The CTFZone participants discussed their plans and shared their impressions of the organization of the whole event.

As for our plans, CTFZone story is only gaining steam! We are going to publish the write-ups of CTFZone and Hackathon pretty soon. And we are already thinking of the next unforgettable battles.