On November 17-18, one of the most anticipated events within ZERONIGHTS 2016 took place at the Kosmos Hotel—Capture The Flag (CTF) by BI.ZONE company
November 28, 2016

CTFZone started the night before the opening ceremony—the tasks were available from 00.01 (GMT+3). Just a few minutes later, the BI.ZONE team received the first flags, and it became clear that nobody would sleep during the next two days. 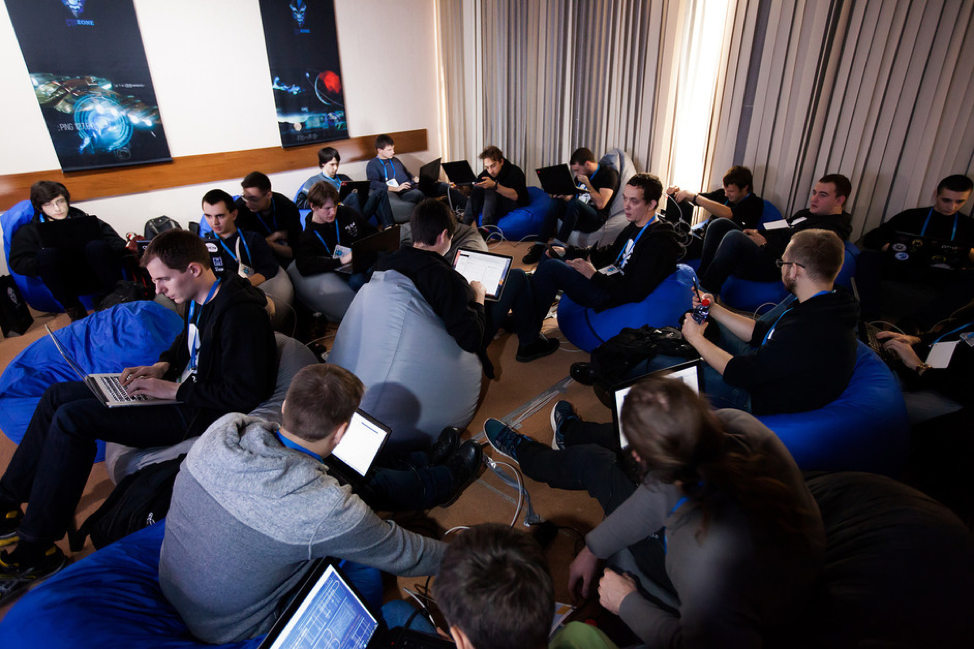 The registration was open until the end of CTFZone, and the number of participants was constantly increasing, ending up at 540 participants from 50 countries. 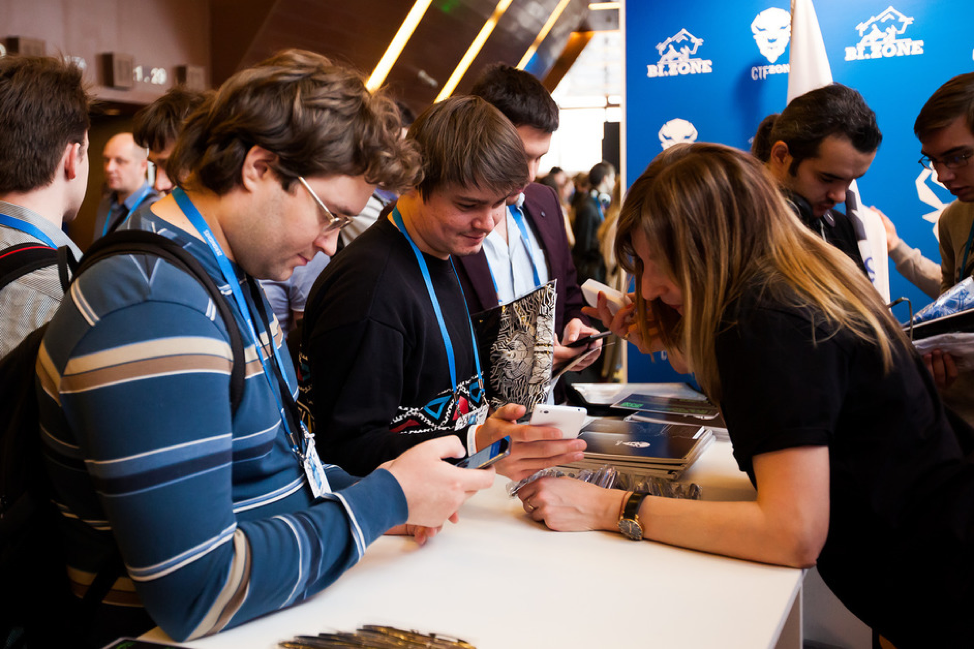 The TOP-5 players won cash prizes, with the top award being 150,000 RUB. The TOP-10 players who attended the conference received special prizes from BI.ZONE as well. 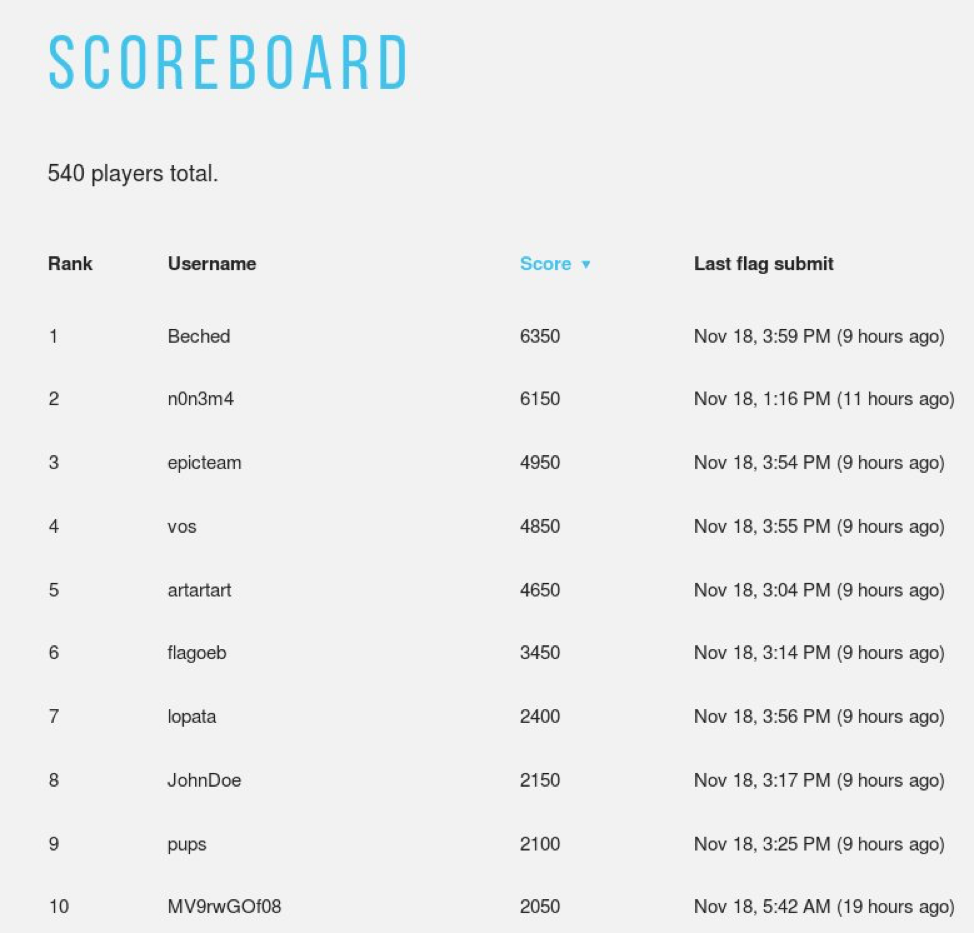 The head of Sberbank information security department honored the Award Ceremony with his presence and congratulated the CTFZone champion on the victory. 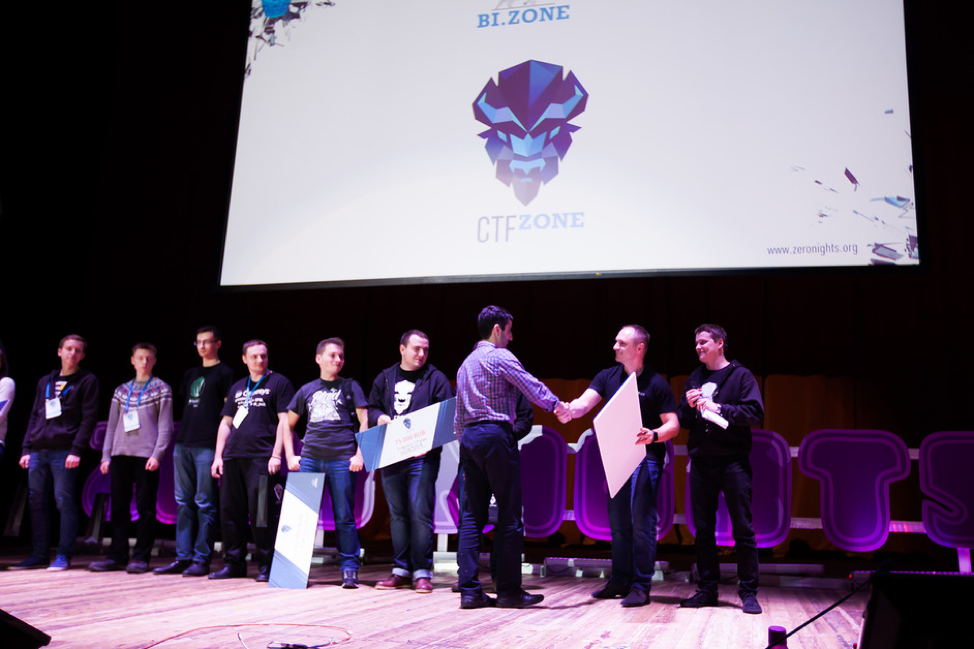