The scanner detects the vulnerability CVE-2017-7494 which exists in all versions of Samba starting from version 3.5.0.

This vulnerability is relatively easy to exploit; it allows remote code execution on a target system. In case of a successful attack, the malicious actor can gain control over vulnerable Linux and Unix systems.

The vulnerability exists in the function “is_known_pipename”. 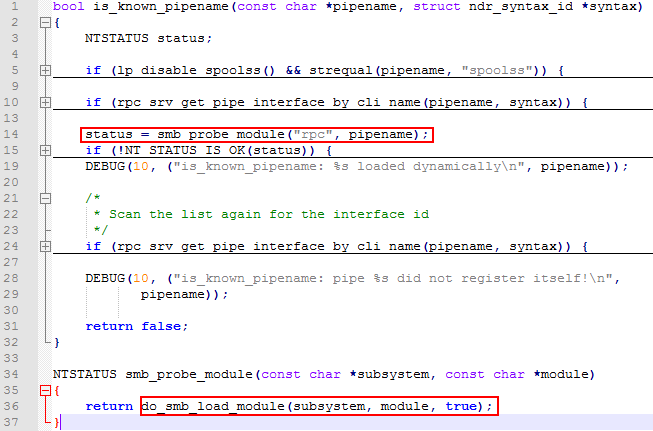 In order to process special RPC requests, this function attempts to call the RPC module with the same name as the requested channel (“pipe”). 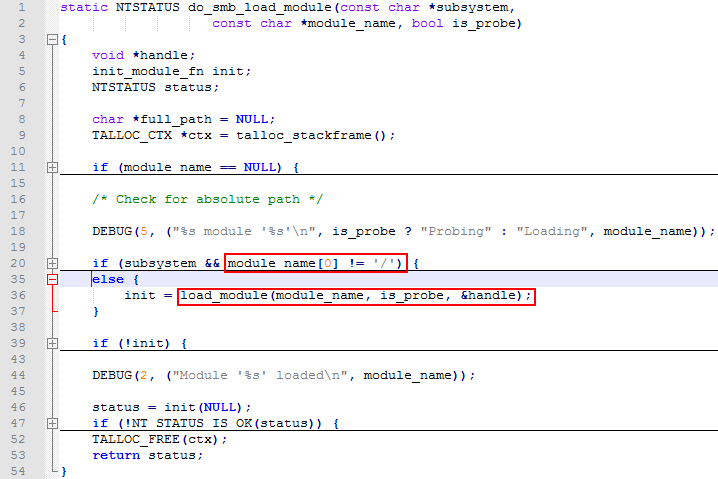 However, if the name of the channel is an absolute path (starting with a slash character), the extension module's loader function downloads the module using the absolute path rather than from the RPC module's folder, as originally designed by the developers. 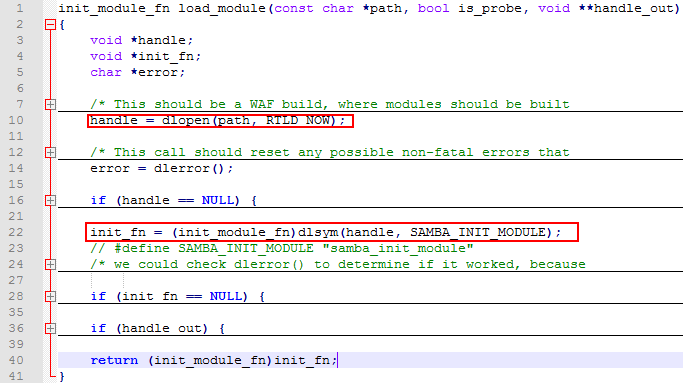 The exploit for this vulnerability can also be found in the Internet. The execution of the malicious code requires one mere line of code:

Our team has developed a scanner that allows to detect the CVE-2017-7494 vulnerability. The scanner is available here.


The output CSV file with hosts that are not vulnerable. Example: clear.csv


The file with a list of targets to scan. Each address or netmask must be on a new line.